Moving Past Adversities: # 3 Throwing Shade - Why do we do it?

Moving Past Adversities: # 3 Throwing Shade - Why do we do it? 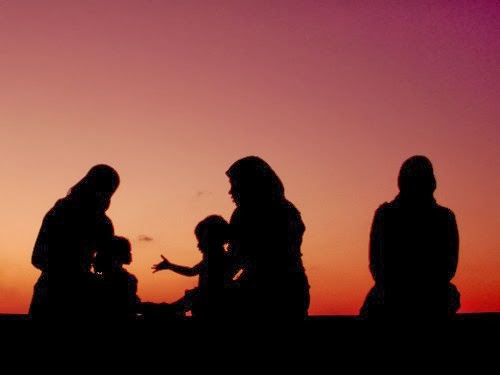 It's Friday and salatul Jumu'ah just ended and Muslims are rushing out of the Islamic Center. Rahma Smith is 25, short and plush African American woman and a revert to Islam. She is married with children. She's dressed in her Jumu'ah best: a shiny black jilbab, black waist length circular hijab, and black loafers. She's carrying a diaper bag and pushing a stroller as she and her five children are marching down the parking lot, weaving in and out of the traffic trying to get to her van. She spots her sista-friend, Ayah Abdur Razaq.

Ayah Abdur Razaq is 28, tall and stocky African American woman. She is a third generation African American Muslima and married with one baby girl. She's wearing work attire: a full length black skirt and a beige and black knee length tunic top with a Black wool blazer and matching hijab with  studded heels. As she is loading her daughter into her car seat, she spots her sista-friend, Rahma as her children run every which a way. The two women shake hands and embrace.

Aye, as salamu alykum! Where you been, woman? I didn't even
see you in the musallah.

Wa alykum as salam, girl! You know, I get in there, get those rakat in and get on out of there. Ain't nobody got time to be stuck in this parking lot for ten hours with these Muslims that can't back up. And it's been a long week and I'm just too tired. But you looking real good, Rocky. How's all my babies doing? 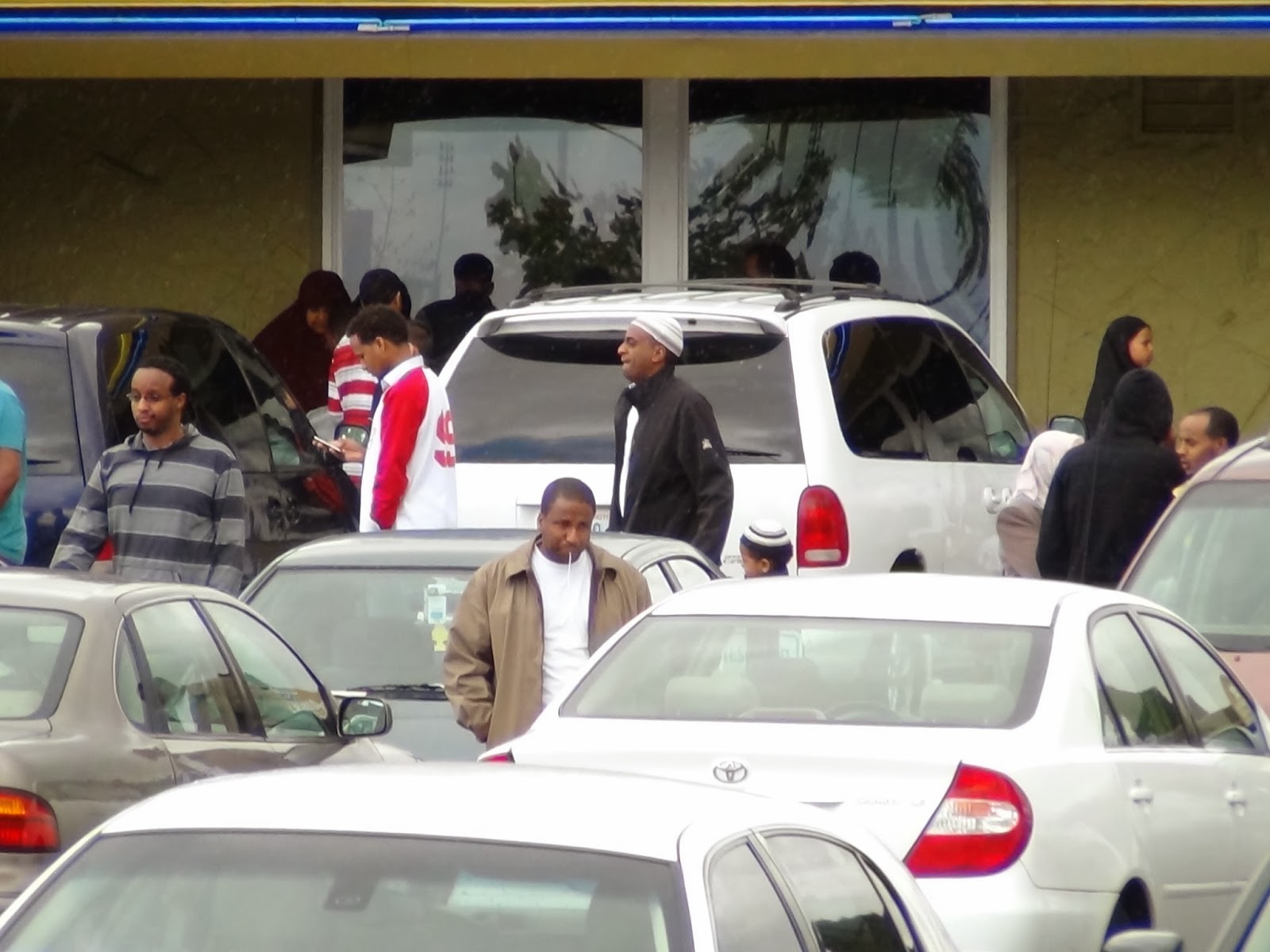 Alhamduleelah, everybody's good, sis. (She turns around quickly and yells) Abdul-Aleeeeeem! Go get your sisters. Keep their tails away from those streets.
Yeah, so any way, you starting to look more and more like a real business woman, mashallah. You couldn't find a jilbab in your closet to throw on for Jumu'ah? And where you coming from anyway and why didn't you come out last night my dinner?

It's called work wear and I am fully covered, Miss Homebody! Not everybody got the patience to be up in the house with ten, eleven kids all day. I rather be out working, but this week was too crazy. I totally forgot about your dinner, sweety. Imma get my better half, Nooreddine to make you a Red Velvet cake this weekend, enshallah. 'Cause I am done. I was at work til seven last night and then got up and went in for eight this morning. Then I had to run to pick up Batool from my Umm and get over to the meat store 'fore they closed for jumu'ah. And now I gotta try to get home enshallah and cook this stuff up for my Norredine, but I'll probably clunk out on the couch with the baby before I reach the kitchen, (she laughs).

(laughing)
Wow, Yah, you you go too much going on. And that's why I am a homebody! Ain't nobody got time to be a super woman.  I don't know why you working yourself to death anyway. That husband of yours takes good care of you and Tu-Tu and it ain't but the three of you anyway. Shoot, you bet not fall asleep before you cook for that brother. I swear you working sisters be slacking on your duties too much for my blood.

Ain't nobody slacking over here, Rocky. I do just a little of everything for everybody that has rights over me (laughs). 'Sides you know my Nooreddine's a better cook anyway. He likes cooking for me and Tu-Tu.

That's what he saying now, wait til you meet your co-wife (laughs).

Ooh, you a Astaghfirullah, Rocky (laughs). Don't be trying to put the ayn on me.

I'm just saying, sis! If you don't do it, somebody else will. Besides, I couldn't imagine my zawj up in my kitchen. All he do is make a mess every time he steps in there. Plus, I'm the better cook. I love cooking, cleaning and taking care everybody, full time. That's what I'm there for.

Alhamduleelah, you are the Muslima Martha Stewart of this center, Rocky. Just make sure you ain't the slaving all day, every day. You need some down times with all those kids. I think ...I think Abdul Aleem is chasing Amal and Adilah across the street.

Girl, ooh, they gon' drive me crazy sooner or later (laughs). All

right, enshallah, let me go round my kids up. Call me, Yah! You gotta come over some time and let Batool kick it with Asmah. They'll have a ball with all the other kids.

(she extends her hand to Rahma and they shake hands)

Cool, enshallah, I'll call you like on Sunday when the cake is done. As salamu alykum! 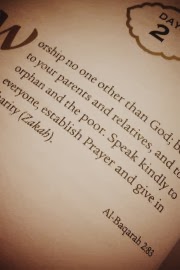 1. What do you think of  Rahma and Ayah?
2. What are some problems with their conversation?
3. Which sister threw shade and how?
4. What are some ways that their conversation could be improved?
5. What naseehah (advice) would you give to each sister?
6. Why do you think the conversation became so negative?
7. How could one or both sisters corrected it and pulled the conversation back on track?
8. Do you think Rahma and Ayah were aware of the negative comments?
9. Should friends be able to make negative comments to each other?
10. Which sister was more likable and why?